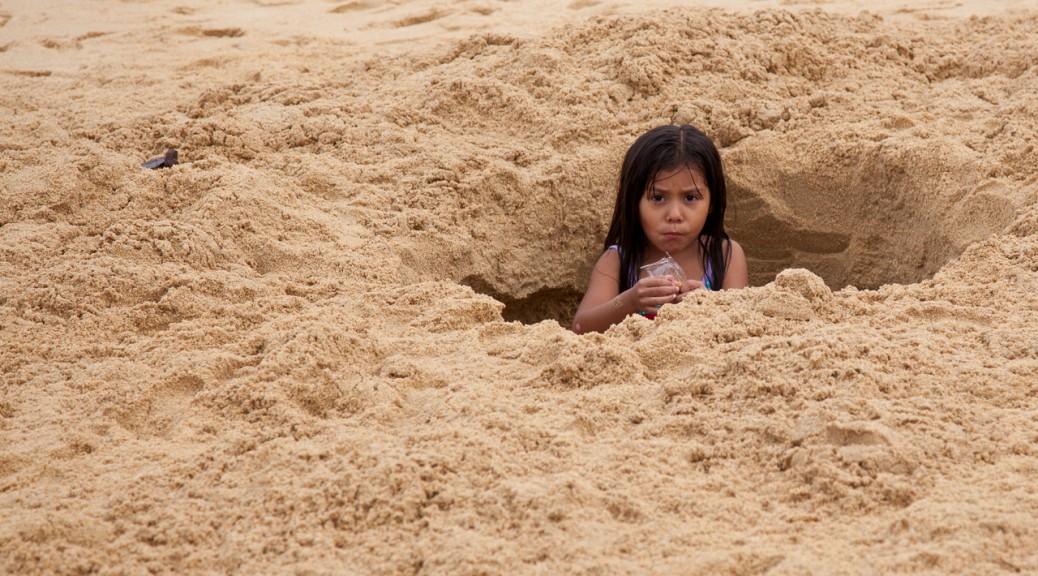 Neeley and I have been in Todos Santos now for a week.  After getting the requisite sun burn on day two, we had to take a break from the sun.

Neeley and I are both film nerds and when we left the Bay Area a couple weeks ago, we were bummed that we wouldn’t be able to see some of the upcoming movies in theaters, specifically, the new Mad Max was out.   With our temporary vampiric aversion to the sun, I spent some time for a theater in La Paz or Cabo San Lucas, both are about an hour away.  I was pleasantly surprised to find out that Mad Max was showing and it was in the original English audio!

The following day we drove down to experience a movie theater in a foreign country.  The snack differences are usually the best part.  We were not let down, there were four different flavors of popcorn, butter, chipotle, caramel, lite, or a mix in one bucket.   The movie was great fun and only cost us $88 pesos for both our tickets (about $6 USD).

Later in the week we decided to go back to Cabo San Lucas for a tourist “bull fight”, but messed up dates and found ourselves with some free time.  We wandered through the marina area, filled with tourist trap restaurants, tequila shops, junk shops, and viagra pharmacies.  At the end of the marina, hidden behind a small military complex was a non-tourist beach were we took some pictures.

It was fun and we’ll be making another trip or two for a ride in a glass bottom boat and some snorkeling.