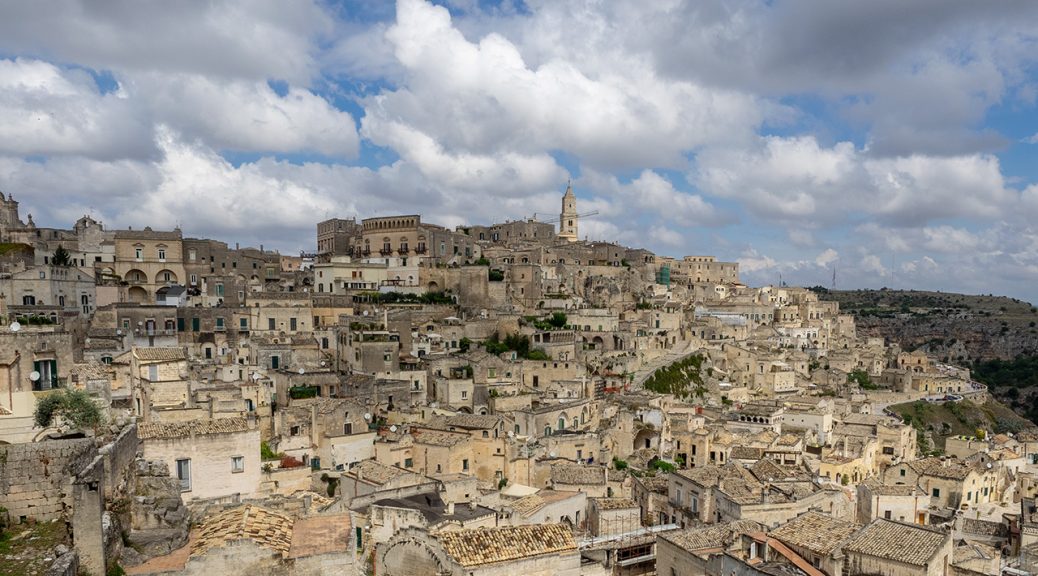 Our travels and photography continues, but our writing did not keep up. We’ve decided to publish our photography with a minimal of commentary for your enjoyment. The “Lost Galleries” series continue with our time in Tuscany, Basilicata, and Pulgia, Italy.

If you like this post and the photos, you will be interested to know that Neeley is teaching a photography workshop this September in Puglia, Italy. We will be visiting many of the same locations during the workshop, including Matera, Alberobello, Gallipoli, and Lecce. Check out more information here.

Planes, trains, and automobiles! We traveled from New Hampshire to Boston, to Frankfurt, to Florence, to Vezzano Ligure, and finally to Antognano, Italy which is a small village in the Apennine Mountains. It was a hectic run, but we relaxed with family who had rented an apartment for the month. We spent days hanging in Antognanon and visiting local villages. We also took a day and went to Cinque Terra to visit Vernazza.

After a relaxing week in the Appenines, we took the train to Naples, and rented a car and drove into Matera Italy (near the “arch of the boot”). Matera is an old city and a UNESCO World Heritage Site. It has been continuously inhabited since the palaeolithic age!

After a couple days exploring the caves of Matera, through Alberobello to see the trulli, the little cone-roofed buildings made of stone. We first stayed in an agriturismo near Ostuni which gave us a chance to explore around the top of Puglia, Italy’s region in the “heel of the boot”. Continuing on after a few days we moved down to Lecce, using that as a home base for a week of exploring the southern part of Puglia called the Salento.

Travelling south we visited sites in Otranto, Gallipoli, Leuca, and the Farmacia Balboa Bar in Tricase (trivia question if you can figure out why). We took a day and went north to the beach, and swam in the warm waters during the last days of summer.

With the summer sun turning to autumn, we drove back to Naples to catch trains and planes to Cologne, Germany, where we spent time attending the Photokina trade show.

Enjoy the pictures, until next time.

Check out these other posts

Back in the USA