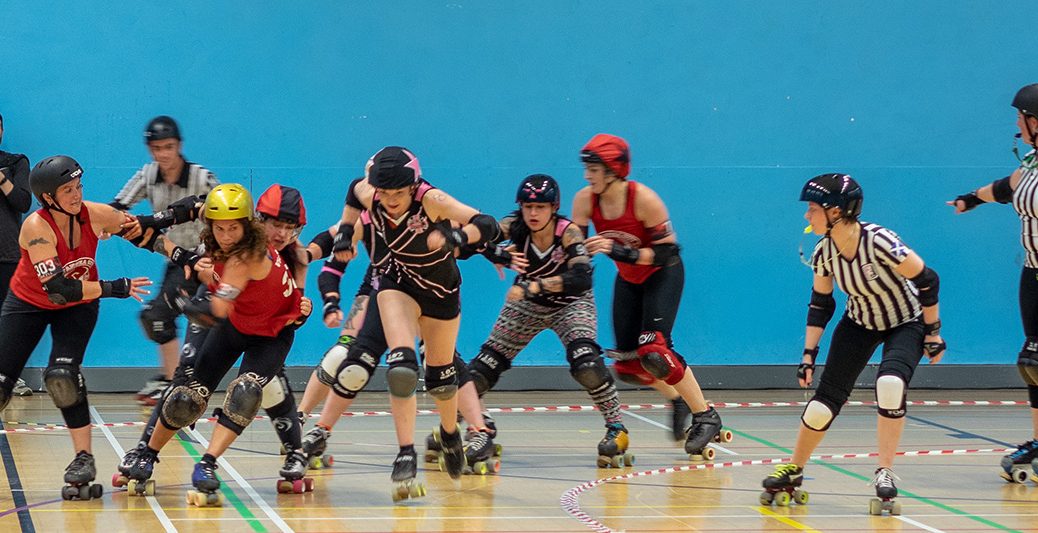 Our travels and photography continued through 2016, but our writing didn’t. We’ve decided to publish our photos with a minimal amount of commentary. The “Lost Galleries” series continues with our time in London after leaving Oceania.

Our time New Zealand ended, and a crazy sequence of flights for us began. We started on a Tuesday morning with a short four hour flight from Auckland to Sydney and spent the afternoon and night in Sydney at an airport hotel. Wednesday morning, we departed from Sydney for a thirteen and a half hour flight to New Delhi. We had a hotel inside the airport security zone for the night as part of our ticket. Then Thursday morning we continued with a ten hour flight into London. So three days of travel and twenty-seven hours of flying! What could we do to make it more? Twelve days later we took the short eleven hour flight from London to Los Angeles for the TCM Film Festival!

The trip to London was to visit a brand new niece. Neeley’s sister had her first baby, Poe. Neeley met up with a friend from California at a roller derby bout. We got a brief working gig photographing a literary event in Norwich.

While in Hollywood, we watched a lot of films, and made a quick run out to Harry Potter world at Universal. The film festival is an annual pilgrimage for us, so it was worth the frequent flyer miles to fly out, see friends, watch movies, and eat our body weight in popcorn. Less than a week later we took the flight back to London.

This is going to be a weird mix of photos.